Knowledge is power. We’ve provided some information to help you better understand your condition and take control of your health.

Understanding the Connection Between Heartburn & Cancer

More than 25 million Americans experience daily heartburn which can lead to a condition called Barrett’s esophagus.

Barrett’s esophagus increases the risk of developing esophageal cancer by 50 times or more.

The most common form of esophageal cancer primarily affects white men over age 55.

Chronic heartburn and Barrett’s esophagus can lead to the presence of precancerous, yet harmless cells. Due to recent advances in detection, your doctor can better help ensure that if any precancerous cells are present, they will be identified and then treated to prevent their progression to Esophageal Adenocarcinoma—one of the fastest growing cancers in America.

GERD, Barrett's Esophagus, and the Risk for Esophageal Cancer

There are two main types of esophageal cancer: squamous cell cancer and adenocarcinoma of the esophagus. Squamous cell cancer occurs most commonly in African Americans as well as people who smoke cigarettes and drink alcohol excessively. This type of cancer is not increasing in frequency.

The other cancer, adenocarcinoma of the esophagus, occurs most commonly in Caucasians as well as people with gastroesophageal reflux disease (GERD). This cancer is increasing in frequency.

The most common symptom of GERD is heartburn, a condition that 20 percent of American adults experience at least twice a week. Although these individuals are at increased risk of developing esophageal cancer, the vast majority of them will never develop it. But in a few patients with GERD (estimated at 10-15 percent), a change in the esophageal lining develops a condition called Barrett’s esophagus. Doctors believe most cases of adenocarcinoma of the esophagus begin in Barrett’s tissue.

Barrett’s esophagus is a condition in which the esophageal lining changes, becoming similar to the tissue that lines the intestine. Barrett’s—a complication of GERD, is more likely to occur in patients who either experienced GERD first at a young age or have had a longer duration of symptoms. The frequency or severity of GERD does not affect the likelihood of Barrett’s forming in the esophagus. Dysplasia, a precancerous change in the tissue, can develop in any Barrett’s tissue. Barrett’s tissue is visible during endoscopy, although a diagnosis by endoscopic appearance alone is not sufficient. The definitive diagnosis of Barrett’s esophagus requires biopsy confirmation.

Your doctor will first perform an upper endoscopy to diagnose Barrett’s esophagus. Barrett’s tissue has a different appearance than the normal lining of the esophagus and is visible during endoscopy. Although this examination is very accurate, your doctor will take biopsies from the esophagus to confirm the diagnosis as well as look for the precancerous change of dysplasia that cannot be seen with the endoscopic appearance alone. Taking biopsies from the esophagus through an endoscope only slightly lengthens the procedure time, causes no discomfort, and rarely causes complications. Your doctor can usually tell you the results of your endoscopy after the procedure, but you will have to wait a few days for the biopsy results.

WATS3D is an “adjunct” which means it’s done during the endoscopy along with the traditional biopsies. This advanced test is included in the new guidelines when physicians are looking for Barrett’s esophagus or monitoring a patient who already has been diagnosed with it.

Barrett’s esophagus is twice as common in men than women. It tends to occur in middle-aged Caucasian men who have had heartburn for many years. There’s no agreement among experts on who should be screened. Even in patients with heartburn, Barrett’s esophagus is uncommon and esophageal cancer is very rare. One recommendation is to screen patients older than 50 who have had significant heartburn or are required regular use of medications to control heartburn for several years. If that first screening is negative for Barrett’s tissue, there is no need to repeat it.

Medicines and/or surgery can effectively control the symptoms of GERD. However, neither medications nor surgery can reverse the presence of Barrett’s esophagus or eliminate the risk of cancer. There are some experimental treatments in which the Barrett’s tissue can be destroyed through the endoscope, but these treatments can cause complications, and their effectiveness in preventing cancer is unclear.

Dysplasia is a precancerous condition that doctors can only diagnose by examining biopsy specimens under a microscope. Doctors subdivide the condition into a high-grade, low-grade, or indefinite diagnosis for dysplasia. If dysplasia is found on your biopsy, your doctor might recommend more frequent endoscopies, attempts to destroy the Barrett’s tissue, or esophageal surgery. Your doctor will recommend an option based on the degree of the dysplasia and your overall medical condition.

The risk of esophageal cancer in patients with Barrett’s esophagus is quite low, approximately 0.5 percent per year (or 1 out of 200). Therefore, the diagnosis of Barrett’s esophagus should not be a reason for alarm. It is, however, a reason for periodic endoscopies. If your initial biopsies don’t show dysplasia, endoscopy with biopsy should be repeated about every 3 years. If your biopsy shows dysplasia, your doctor will make further recommendations.

IMPORTANT REMINDER: The preceding information is intended only to provide general information and not as a definitive basis for diagnosis or treatment in any particular case. It is very important that you consult with your doctor about your specific condition.

Learn what an advanced endoscopy and 3D imaging means to you. 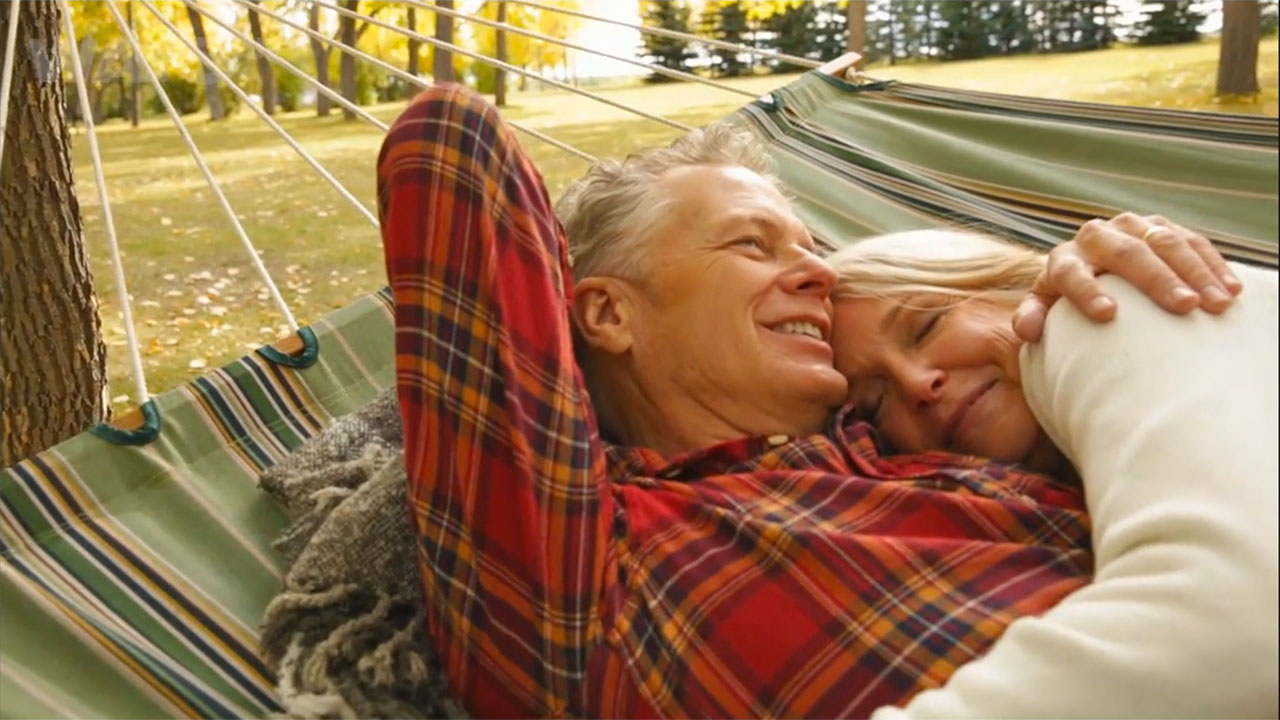 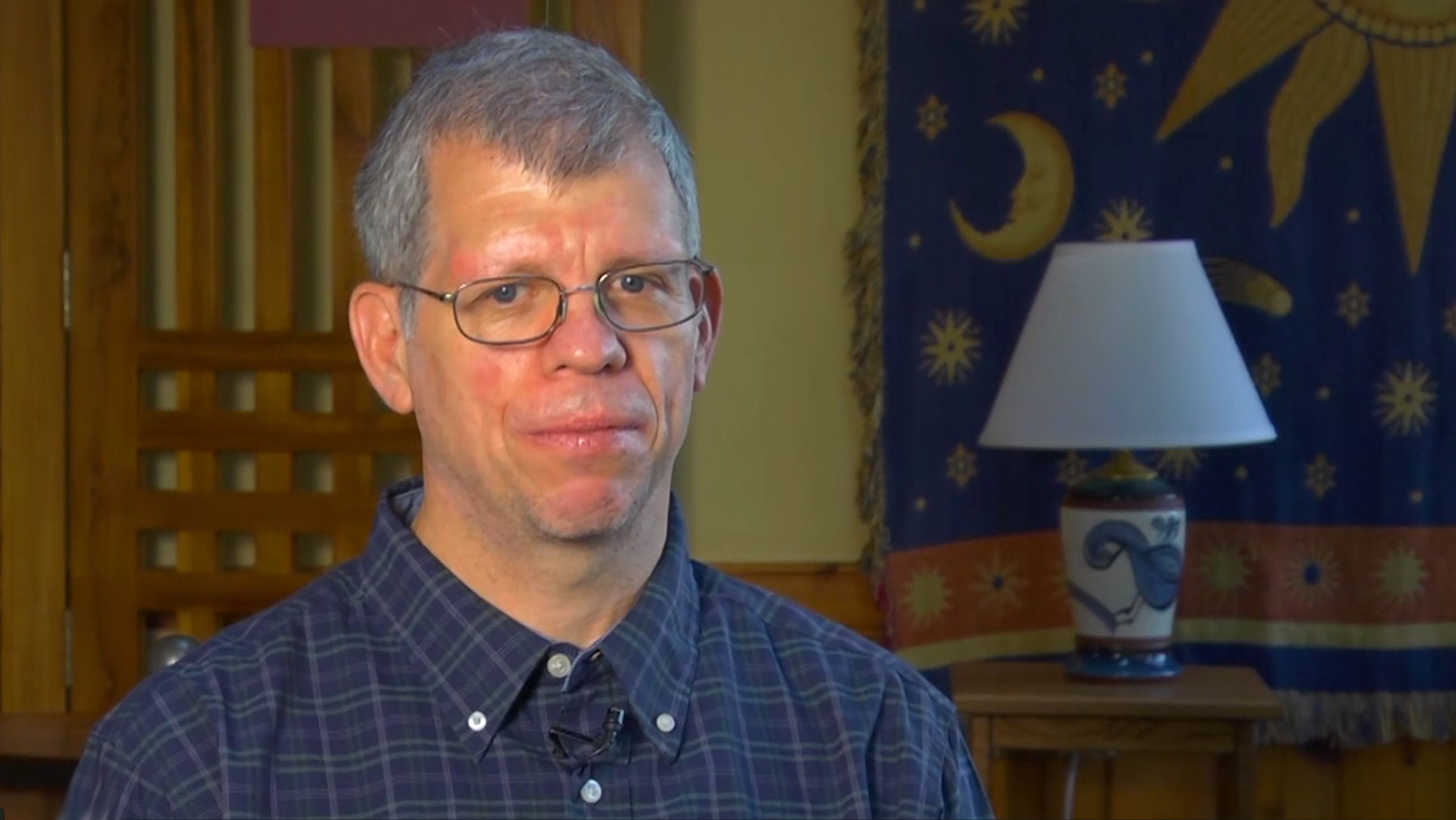 “I Dodged A Bullet”

Bob suffered from chronic heartburn. Hear how he “dodged a bullet” when his physician found precancerous cells before they became harmful.

Find a physician near you that uses CDx Diagnostics technology to help prevent cancer.